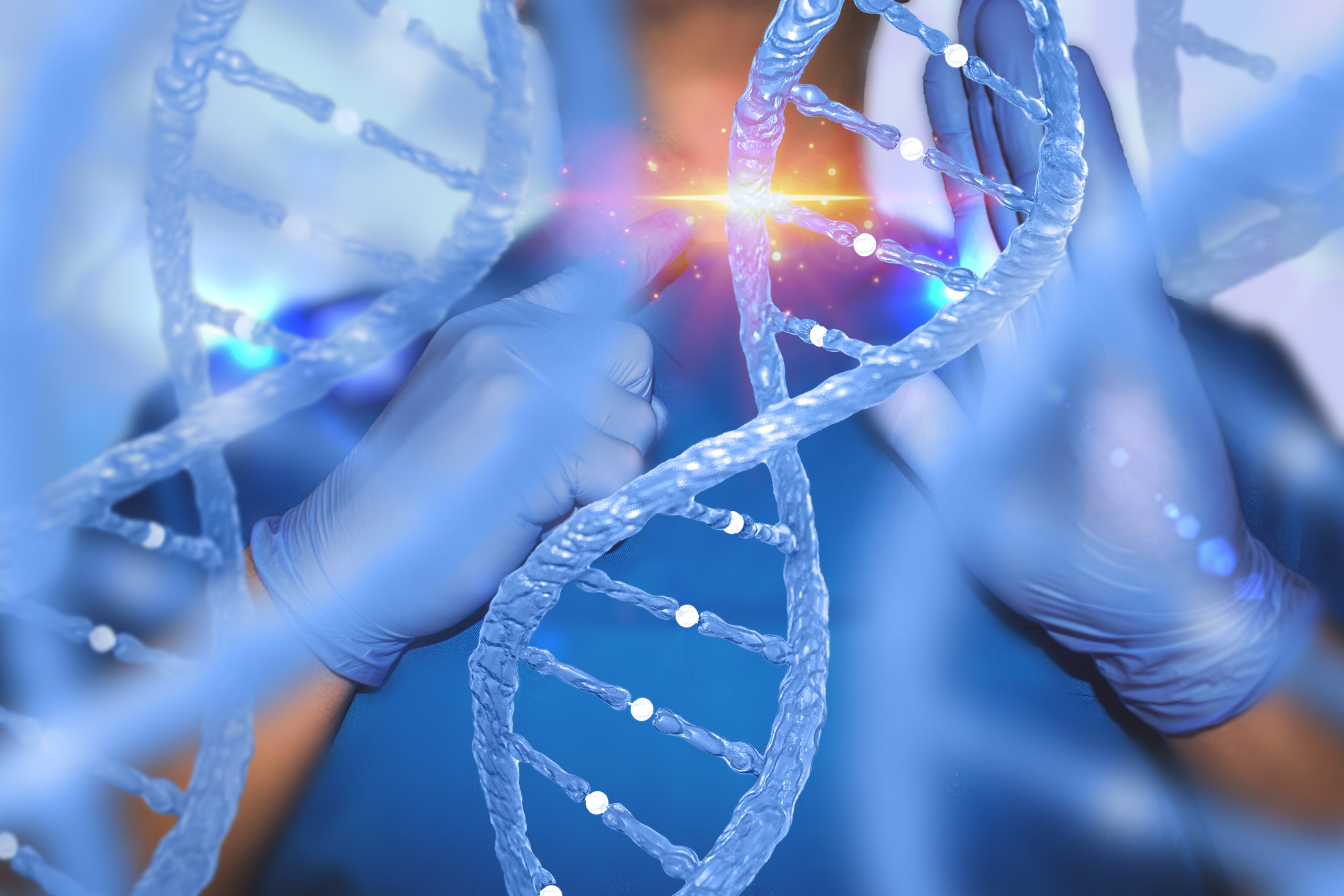 Caribou Biosciences, Inc., a Berkeley, California-based CRISPR genome-editing biopharmaceutical company, raised $304M in an initial public offering, one of the most lucrative IPOs in gene-editing. In June 2021, Gene editing biotech Verve raised $267M in IPO proceeds and later added another $40 million after its financial underwriters opted to buy more shares, bringing its gross total to $307 million. Caribou’s financial underwriters have 30 days to exercise their option to purchase additional shares, which could result in the largest gene editing IPO.

Caribou Biosciences was founded in 2011 by CRISPR pioneers James Berger, Jennifer Doudna, Martin Jinek, and Rachel Haurwitz. It is one of the first biotech companies formed to turn CRISPR gene editing technology into medicines for humans.

Since its founding, Caribou has invented and acquired intellectual property covering its chRDNA genome editing and other genome-editing and cell therapy technologies. According to Caribou, it holds 48 issued U.S. patents, 218 issued foreign patents, and 85 pending patent applications throughout the world. Caribou’s patent portfolio includes CRISPR Type I systems, CRISPR-Cas9 methods and compositions, methods and compositions relating to the anti-BCMA binding domain, and Caribou’s chRDNA technology.

Caribou plans to use the net proceeds from the IPO to advance the clinical development of its CB-010 CAR-T cell therapy, to fund IND-enabling activities and the potential initiation of clinical studies for its CB-011 and CB-012 CAR-T cell therapies, to continue research and development of its iPSC-derived CAR-NK cell therapies for solid tumors, to continue advancement of its genome-editing technologies, and for discovery-stage research of potential additional programs.

“In general, this is an exciting moment for genome editing in the cell therapy space,” Rachel E. Haurwitz, PhD, Caribou’s CEO told GEN Edge in March. “We’ve seen a handful of developers demonstrate early safety, and hence potential efficacy, so we see a lot of opportunity for Caribou to bring our programs that really have additional capabilities and advantages into the clinic, and we believe that our programs hold best-in-class potential for their targets.”

Here are some reports relating to this deal for your reference: MedCity | BiopharmaDive | Fierce Biotech