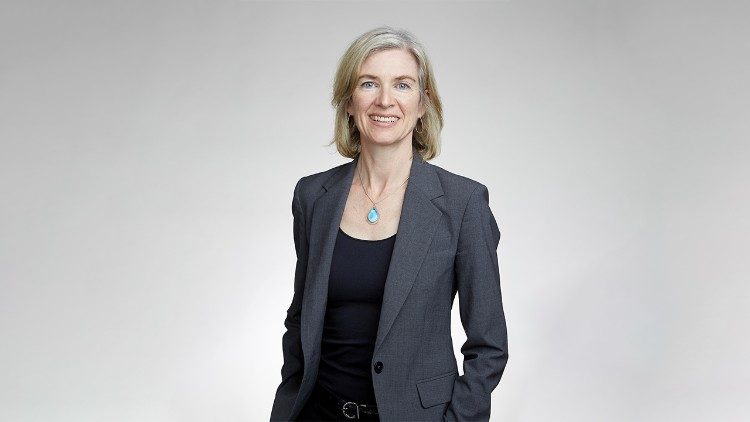 VATICAN: The Holy Father has appointed the distinguished Professor Jennifer Anne Doudna, , as ordinary member of the Pontifical Academy of Sciences.

Professor Jennifer Doudna
Professor Jennifer Doudna was born on 19 February 1964 in Washington, D.C. (USA). She studied biochemistry at Pomona College in Claremont, California, and earned her doctorate in Biological Chemistry at Harvard Medical School in Cambridge. Later, she continued her studies at the University of Colorado in Boulder. She is currently Li Ka Shing Chancellor’s Chair Professor in the Department of Chemistry and the Department of Molecular and Cell Biology at the University of California, Berkeley.

In 2020, together with Professor Emmanuelle Charpentier, she was awarded the Nobel Prize in Chemistry for the development of the CRISPR-Cas9 genomic editing method.

The Academy
The Pontifical Academy of Sciences was originally founded in 1603 and re-established by Bd Pius IX in 1847. Pope Pius XI gave the Academy its current name and statutes in 1936.

The mission of the Academy is to honour pure science wherever it may be found, ensure its freedom and encourage research for the progress of science.—Vatican News