Fully intact, ancient DNA of a teenage girl dating back to 7,200 years ago has been discovered by archaeologists in Indonesia.

Initial excavation work began in 2015. But it was only ascertained recently that the remains belonged to a teenager who has been named “Bessé”.

The remains of the teenager were found in the Leang Panninge cave on the Indonesian island of Sulawesi. 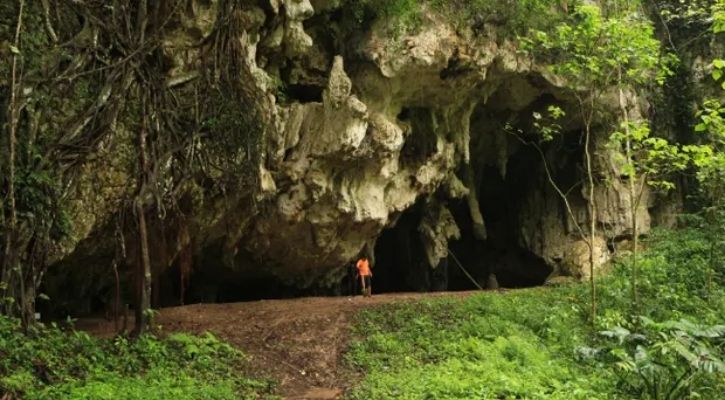 Published in the journal Nature, the discovery of these remains could alter a lot we know about the history of human migration.

This excavation marks the first time ancient human DNA has been found in Wallacea – an expansive chain of islands spread between Asia and Australia.

The study was co-led by Griffith University’s Adam Brumm, who referred to the intact DNA as a “rare find”. 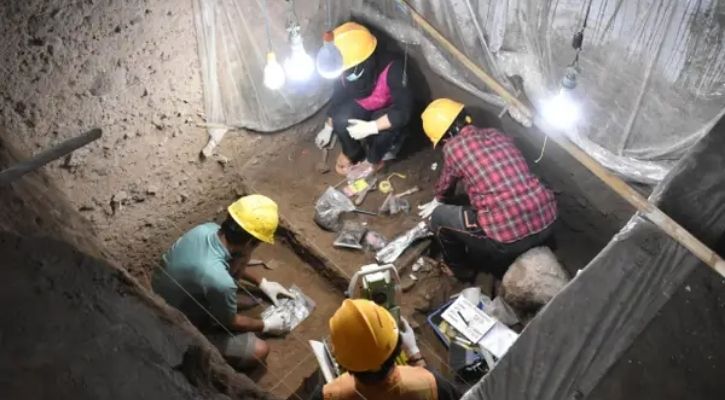 The teenager’s DNA was sourced from Bessé’s temporal bone, where the inner ear is situated.

According to Brumm, the survival of DNA in humid regions is extremely rare.

The Guardian cited him as saying that only “one or two pre-neolithic skeletons” have helped in DNA excavation across all of southeast Asia.

After DNA sequencing, Bessé is being referred to as a “genetic fossil”, implying that her ancestral history is not shared by any human being living today or any humans known to have exist in ancient times. 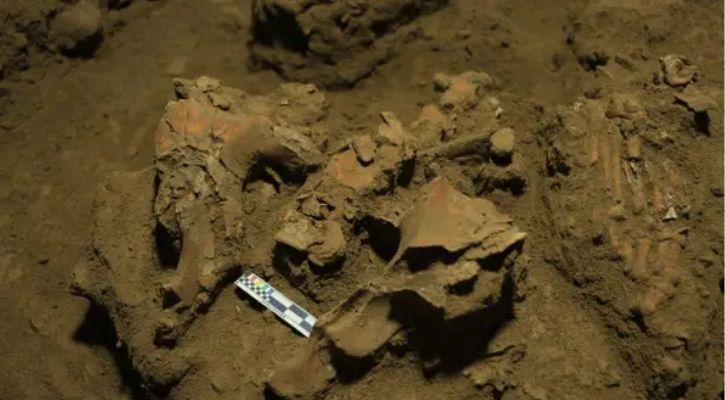 Almost half of the teenager’s genetic makeup is akin to people from New Guinea and the Western Pacific islands.

DNA analysis can help understand the collective history of human beings – diversity in genes, movement of population, and demographic details.

Brumm posits that the teenager’s ancestors were part of the earliest humans to migrate from Asia to Wallacea (the ice age mass which included Australia and New Guinea).

Bessé’s excavation also marks the discovery of first known skeletal remains from the Toalean culture – hunter gatherers who lived in South Sulawesi between 1,500 and 8,000 years ago.

The remains were found alongside prehistoric tools and bones of hunted wild animals. At the time of her burial, Bessé was 17 or 18 years old.