Since the Human Genome Project began a few decades ago, genomics has grown increasingly ingrained in science, medicine, and, increasingly, everyday life. Genomics has evolved from a niche subject linked with a moonshot project to a scientific field critical in fields as diverse as microbiology and cancer. What’s ahead for genomics, particularly in terms of human health and disease applications?

What is Human Genome Project?

As the Human Genome Project continues to grow, experts discuss the scientific breakthroughs made possible by the project.

HGP is also known for the viability and affordability of genetic research and how it is done and disseminated. 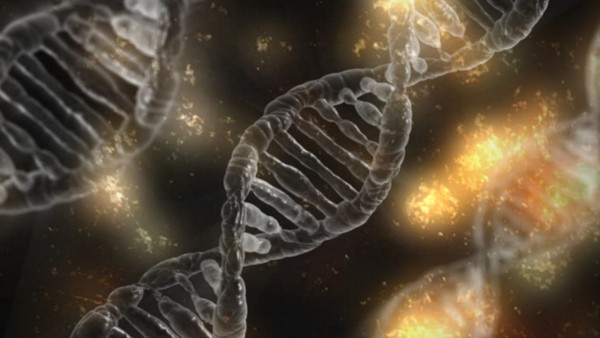 Understanding human DNA, the causes of disease, and the creation of more effective medications are just a few of the accomplishments of the Human Genome Project. Read on to know more breakthroughs!

Interest in human genetic alteration (via Center for Genetics and Society) and gene editing technology like CRISPR (via Communications of the ACM) has exploded recently. It may one day simply modify a person’s DNA to prevent or cure an illness via genetic modification.

Newer, Cheaper Ways to Sequence Genes As Soon As Possible

Researchers can save time and money by referring to the HGP data that is already accessible. Genetic research has become less expensive and time-consuming due to the HGP’s efforts and the advancement of DNA sequencing. This makes it simpler for academic researchers to enhance our knowledge and comprehension of the genome and apply it to medical problems.

The National Institute of Health (NIH) made the Ethical, Legal, and Social Implications Program when the Human Genome Project began. This curriculum examines the ethical implications, legal ramifications, and societal consequences of genetic research. This has become a paradigm for other genetic studies. It will become even more essential when genome research leads to breakthroughs beyond our wildest expectations. For example, “Pregnant Women Want Physicians’ Advice on Receiving Fetal Genomic Information” claims that non-evasive prenatal whole genome sequencing might become standard practice soon. Since 1989, preimplantation genetic diagnosis (PGD) has been used to pre-select an embryo before in vitro fertilization.

The Human Genome Project has pushed scientific research into the causes of a variety of illnesses. This results in effective therapies for a variety of medical problems. “Evolution of Genetic Techniques: Past, Present, and Beyond” claims that more than 1,800 disease genes have been found because of the project. Because genetic research has become more affordable, investigations to determine the origins of uncommon diseases may now be undertaken. The Cancer Genome Atlas Program, a collaboration between the National Human Genome Research Institute and the National Cancer Institute, has looked at over 33 different cancers. Their findings have led to advancements in cancer detection, treatment, and prevention. And, like other genomic data, it’s open to the public.

Do you want your own genome to be mapped? Before the HGP was finished in 2003, Wired said the cost of sequencing an entire human genome was $2.7 billion. The price had reduced much, Wired added. Your genome can now be sequenced for a fraction of the price. The Human Genomic Project opened up genome research to both scholars and the general public. A personal DNA report is now within reach, thanks to firms like 23andMe. These firms would securely look into your history, characteristics, and health concerns, as well as companies that conduct full genome sequencing. This can offer information on a person’s genetic makeup and, in the future, might lead to highly customized medical care and treatment.

Check out more news and information on Medicine and Health in Science Times.