By Matt Oliver For The Daily Mail

Oxford Nanopore is limbering up for a blockbuster float on the London Stock Exchange later this year, bosses have confirmed.

In a major boost to the City, the British science pioneer said it is considering a listing on the main market that will involve selling both new and existing shares.

The firm, which specialises in DNA sequencing and supplied the NHS with Covid-19 tests during the pandemic, is expected to be valued at upwards of £2.5billion – the number it achieved in a May fundraising. 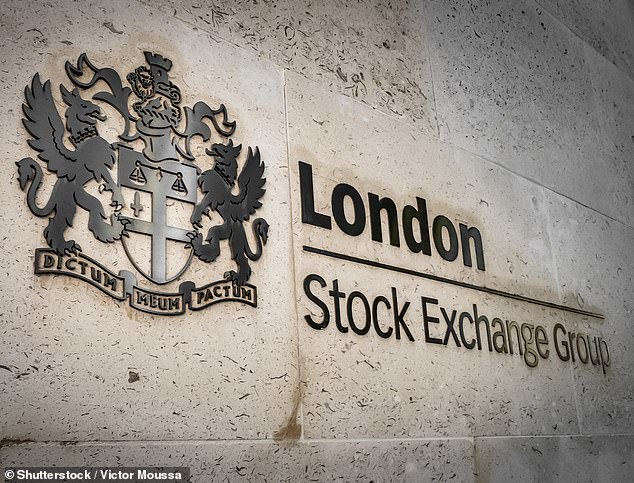 Major boost: The British science pioneer said it is considering a listing on the main market that will involve selling both new and existing shares

But some analysts have suggested it could be worth as much as £4billion, a figure that would net top executives a combined paper fortune of £150m.

At the moment it is loss-making, and does not expect to break even for at least another five years due to continuing heavy investment in research and development, reporting a loss of £73.2m in 2020 after revenues of £113.9m.

Sanghera, however, said: ‘We believe Oxford Nanopore is ideally suited to both disrupt existing markets and create entirely new ones. An initial public offering will be a step on the journey to make our vision a reality, supporting our ambitious growth plans and enhancing our ability to innovate and grow.’

Some links in this article may be affiliate links. If you click on them we may earn a small commission. That helps us fund This Is Money, and keep it free to use. We do not write articles to promote products. We do not allow any commercial relationship to affect our editorial independence.