The pandemic and the presence of variants of the new coronavirus has thrust a little-known agency into the limelight: the Philippine Genome Center (PGC).

The PGC has been tasked to do genomic sequencing, an essential job in the country’s fight against the Covid-19 pandemic, since last year when variants of concern reared their heads.

The center was formed after the Philippines hosted the Human Genome Organization Conference in the Asia Pacific in 2008, which prompted then University of the Philippines (UP) President Emerlinda Roman to establish a committee to look into the creation of a genome center under UP.

Four women were behind the birth of the institution: then Vice President for Academic Affairs Amelia Guevara, Gisela Concepcion of the Marine Science Institute, Carmencita Padilla of the UP College of Medicine, and Cynthia Palmes-Saloma of the National Institute of Molecular Biology and Biotechnology of UP Diliman. 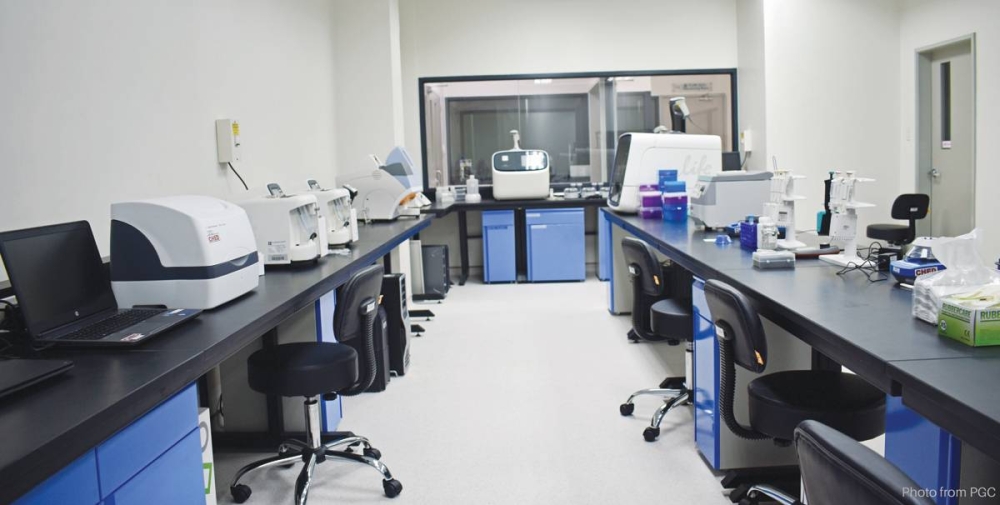 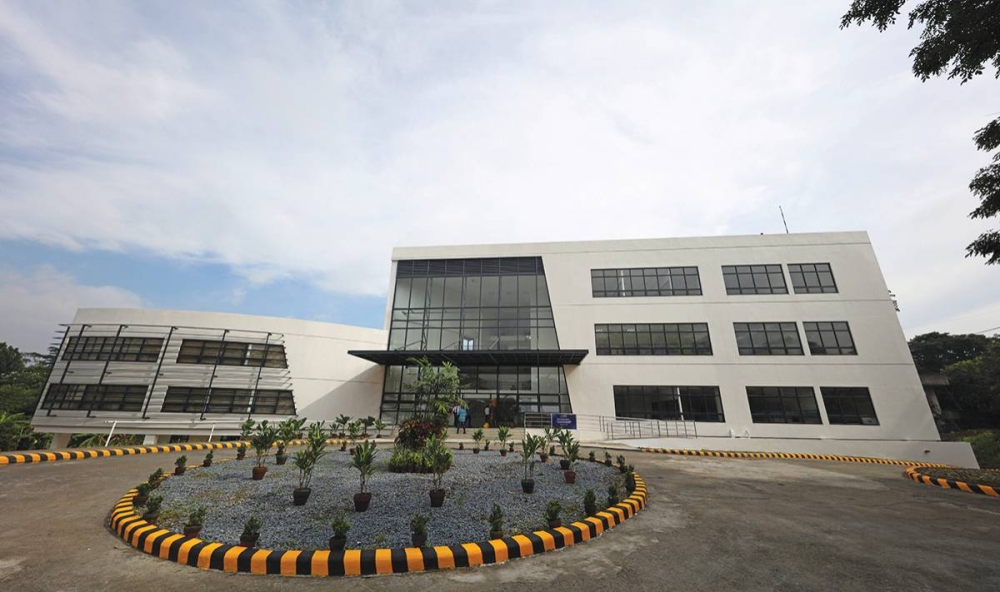 Operations of the Philippine Genome Center will be expanded to accommodate more genome samples. PHOTOS BY PHILIPPINE
GENOME CENTER

Saloma is currently executive director of the PGC.

They visited several genome centers in Asia and in the United States to “obtain insights towards the development of a Philippine Genome Center”.

In 2009, then President Gloria Arroyo gave two grants that led to the UP Board of Regents approving the proposal to create the PGC on July 31, 2009.

The center was formally launched two years later on November 28, 2011. Its sequencing core facility was inaugurated on September 24, 2013, followed by the Bioinformatics Core Facility on April 14, 2014.

As genomic sequencing gained importance, the PGC launched two satellite facilities to better serve the country — one in the UP Visayas Complex in Miag-ao, Iloilo City and another in the UP Mindanao campus in Davao City.

So, how does genomic sequencing work? And how are variants detected?

Health Undersecretary Maria Rosario Vergeire said that for a sample to be sequenced, it should have a cycle threshold, or Ct, value lower than 30, which means a higher viral load.

“Those who have CT values of less than 30 means that you are very sure that this person is positive for Covid-19,” Vergeire explained.

In a webinar in April, DNA Sequencing Core Facility director Benedict Maralit said explained that genomic sequencing usually takes three to seven days. The PGC’s machines can sequence 50 samples to as many as 768 samples in a given run.

Once a variant is detected, Saloma said that it was named and registered in PANGOLIN or the Phylogenetic Assignment of Named Global Outbreak Lineages as well as the GISAID Database as the Philippines’ contribution to the global genomic surveillance of SARS-CoV-2 variants.

Maralit said that genomic sequencing for SARS-CoV-2, the virus that causes Covid-19, would facilitate the tracing of transmission and calculation of the reproduction number, tracking of viral mutations, adjustments to public health measures, and inform the deployment of public health resources.

The PGC does not sequence all samples from across the country. It conducts representative sampling and sequences samples based on areas where there are noted spikes in cases.

This is the reason why most of its samples were from the National Capital Region, Calabarzon and the Central Luzon regions.

Operations of the Philippine Genome Center will be expanded to accommodate more genome samples, with the main PGC in Diliman sequencing at least 1,500 samples per run and satellites sequencing 350 samples each for a total of 2,200 across the country.

Both projects have been given a budget of P295.7 million.

Expanded operations of the PGC were set to start this month. The two satellite centers will begin operations in November.

Saloma hopes that the expansion of the PGC, which was done in partnership with the Department of Health and Department of Science and Technology, will further highlight the importance of biosurveillance.

“May this partnership lay down the foundations of further improving our biosurveillance capacity,” she said.

The Philippine Genome Center (PGC) has been tasked to do genomic sequencing, an essential job in the country’s fight against the Covid-19 pandemic, since last year when variants of concern reared their heads.