Confused with psfgen module of VMD

I am fairly new to VMD and programming in general. I need to combine two pdb files of subunits into a combined pdb and psf file with both subunits. I used the Namd tutorial and used two pdb files named BChain270VerCTrue.pdb and barn_noH2o_ChainD.pdb and ran this pgn in VMD:
”’

However, this creates a sort of mangled pdb that has both subunits covalently bonded. How could I fix this?

This is how the two pdb files look when just used separately in VMD: 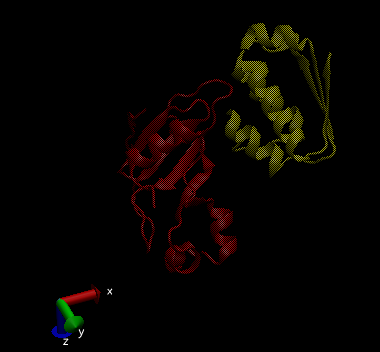 This is what the code spits out: 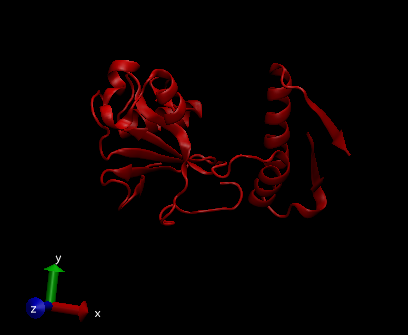