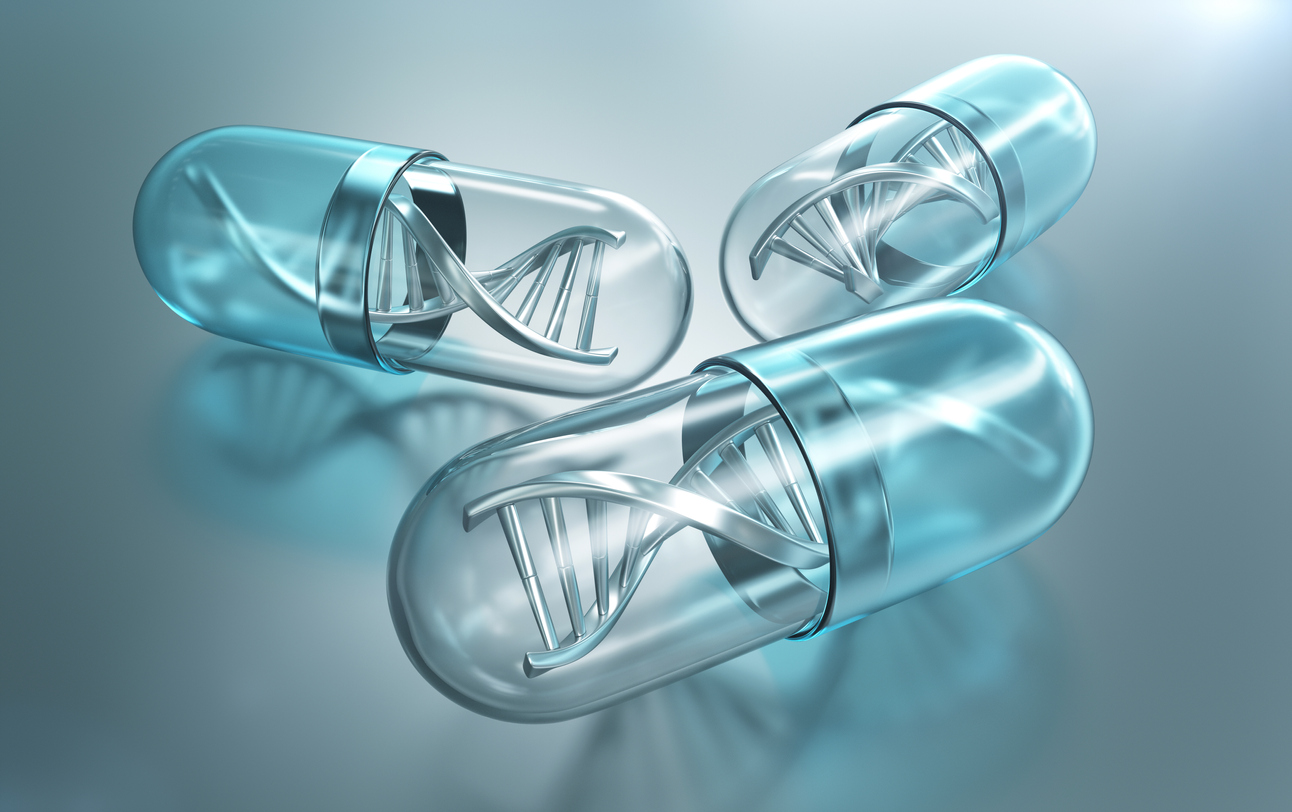 Over the past couple of years, Mammoth Biosciences, the brainchild of CRISPR pioneer and 2020 Nobel Prize Laureate Jennifer Doudna, has developed two super small Cas enzymes, which play a critical role in the cut-and-paste function of the CRISPR gene editing technology. While the commonly used Cas9 enzyme contains 1,368 amino acids, the new enzymes Casφ and Cas14, can hold as little as about 750 and 400 amino acids, respectively. The advantage of this tiny tech is its ability to facilitate advanced delivery into cells (e.g., more stable and precise), ultimately increasing the scope of potential applications for in vivo genome editing for treating genetic diseases.

Vertex, a global biotech company and innovator of small molecule medicines, saw the potential in Mammoth’s new CRISPR enzymes for developing therapies for two rare diseases. While the specific diseases are currently undisclosed, it is expected that they are in the realm of other serious and life-threatening diseases that Vertex has invested in, including cystic fibrosis, sickle cell, beta thalassemia, muscular dystrophy, and diabetes, among others. With Mammoth’s enhanced genome editing technology and Vertex’s research and development experience, it is anticipated that the collaboration will result in the creation of transformative therapies for serious genetic diseases.

Under the terms of the deal, Vertex will put down $41M upfront, a figure that includes a convertible note, and assuming that the research and commercial efforts are successful, will pay up to $650M in additional payments. Mammoth Biosciences will also receive tiered royalties on future net sales of any products that may result from the collaboration.

This therapeutic partnership – the first for Mammoth in its brief 3-year history – is a major milestone for the company, which hopes to expand its focus from diagnostics and build its own pipeline for therapeutics. This deal also comes just two months after the company announced $195M in Series C and D financing, which will be used to support research in in vivo gene editing.

However, this won’t be Vertex’s first collaboration with CRISPR technologies. Vertex already has partnerships with CRISPR Therapeutics and Obsidian Therapeutics (using CRISPR for sickle cell and beta thalassemia therapy) and acquired Exonics Therapeutics in 2019 to develop gene editing therapies for the treatment of Duchenne Muscular Dystrophy and Myotonic Dystrophy Type 1.

Given the advancements in CRISPR research and development and the lucrative market for in vivo therapeutics for life-threatening diseases, we will likely see more joint ventures between gene editing R&D companies and biotech.