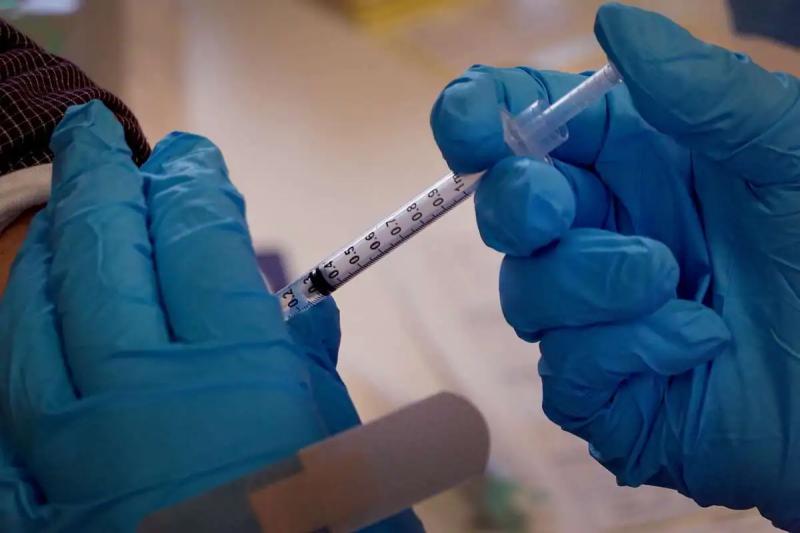 New vaccines against COVID-19 begin to be authorized around the world. How do they work, who makes them? Update on these new serums.

Adaptation to the evolution of viruses

The virus of the disease COVID-19, SARS-CoV-2 , has the ability to mutate, like other viruses. It is a natural mechanism: viruses multiply and accidental genetic modifications can take place, according to the replication of their DNA.

The first vaccines were developed from the initial strain, known as Wuhan. Since then, other variants have emerged, such as Delta or Omicron. The latter in fact represents a family of variants, of which several sub-lineages are currently circulating, such as BA.1.

Omicron and its sub-variants have been dominant throughout 2022, rapidly taking the place of previous variants Alpha and Delta. Today, it is essentially Omicron’s BA.5 sub-variant that dominates in Europe and the United States. It is to better respond to these changes that pharmaceutical groups are adapting their vaccines.

A concept that is not new: in the case of vaccination against influenza, for example, quadrivalent vaccines – developed with components from two strains of the influenza A type and two influenza type B viruses – are used.

In the case of Covid, so-called bivalent vaccines are designed for the same purpose: to educate the immune system to recognize several attackers. The American-German tandem Pfizer-BioNtech has thus adapted its first vaccine (Comirnaty) against the Wuhan strain for the arrival of Omicron. It now offers a bivalent “Omicron BA.1” vaccine as a booster dose, which contains both messenger RNA (mRNA) from the original SARS-CoV-2 virus, and messenger RNA specific to the Omicron BA variant. .1.

This serum was authorized by the European Medicines Agency at the beginning of September. Hundreds of millions of doses will be ready this year, says Pfizer.

Spikevax, the vaccine from American biotech Moderna, has also been adapted as a bivalent vaccine against BA.1, on the same principle as that of Pfizer. This “Original/Omicron BA.1” serum was approved in Canada as well as by the European Medicines Agency in early September.

In addition to Moderna and Pfizer/BioNTech, other bivalent vaccines are in preparation for. This is particularly the case of a vaccine candidate from the French and British laboratories Sanofi and GSK targeting the Delta and Beta strains.

The arrival of the BA.4 and BA.5 sub-variants

The laboratories are working on other bivalent vaccines, specifically targeting, in addition to the original strain, the Omicron sub-variants, BA.4 and BA.5, which have become dominant.

For Europe , Pfizer and BioNTech have a head start. At the end of August, they received emergency authorization from the FDA for their bivalent vaccine against BA.4 and BA.5.

They also received the green light from the European Medicines Agency on September 12.

For its part, Moderna has also developed a bivalent vaccine targeting BA.4/5: the latter is currently only approved in the United States, not yet in the European Union. Moderna explains, however, that its bivalent Spikevax serum against BA.1 “demonstrates (…) also a higher response against the Omicron BA.4/5 sublines” compared to the first generation vaccine.

But in the absence of complete clinical data, Professor Antoine Flahaut, director of the Institute of Global Health at the University of Geneva, says he is cautious about the “superiority” of new bivalent vaccines compared to the first formulas.

Which sera for the autumn vaccination campaign?

France has placed orders for several million Wuhan/BA.1 and Wuhan/BA.5 bivalent vaccines from Pfizer/BioNTech and Moderna , indicates the Directorate General of Health to AFP. These doses will be made available to pharmacies and vaccination centers as soon as the High Authority for Health (HAS) has issued its opinion on the place of these new vaccines in the French vaccination strategy.

Orders from Sanofi (monovalent Beta) and Spanish Hipra (bivalent Alpha-Beta) laboratories, whose vaccines are still being studied by the European Medicines Agency, have also been passed, but are not expected before the end of the year, also specifies the DGS.

The 4th dose is still recommended for people most at risk of developing severe forms of COVID-19, their relatives and some professions in the medico-social sector, particularly exposed to the virus.

Rob Wilson has been a reporter on the news desk since 2013. Before that she wrote about young adolescence and family dynamics for Styles and was the legal affairs correspondent for the Metro desk. Before joining The Gal Times, Rob wilson worked as a staff writer at the Village Voice and a freelancer for Newsday, The Wall Street Journal, GQ and Mirabella. To get in touch, contact me through my rob@bobrtimes.com 1-800-268-7128